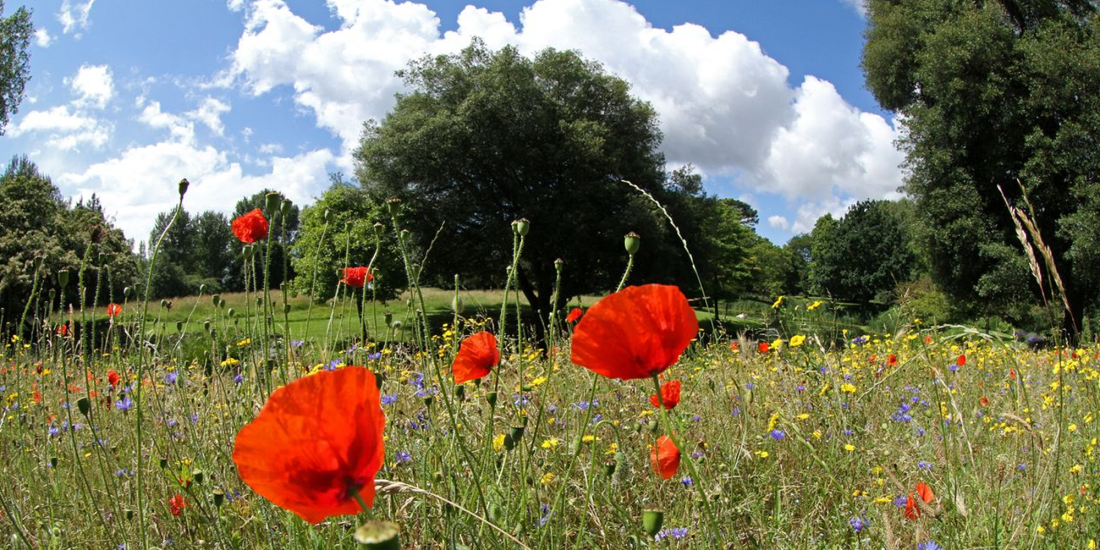 Explore
About Syon Park » The Parkland

The one hundred acres of parkland at Syon is essentially the landscape created over twenty years by ‘Capability’ Brown in the eighteenth century. However, this landscape is formed out of and on top of a pre-existing layout. Thus the two lakes were excavated along a prehistoric channel of the Thames, but much of the open parkland was simply made by enclosing fields, removing hedgerows and buildings, and re-routing roads. The best testament to this is a number of ancient oak trees, including two which would have seen the Royalist army marching past to the Battle of Brentford in 1642. It is likely that Brown would have retained these trees to give maturity to his new landscape.